Are you in need of a weekend in the country, with your dog, great friends and a million stars? Then hook up the camper, throw grandma, the kids and the dogs in the car and head a short hop west to the annual Wandoan Show.

In 2020 the show didn't quite go to plan but in 2021 this family friendly, safe, community driven event is more determined that ever to celebrate our agricultural heritage and especially our dogs - inspired by our own local legend "Mick" and we are calling on all Families with Fidos, Kids and Canines, Highway Hounds or Locals with Lap Dogs alike to bring their perfect pooches to take part in some doggy fun.

There will be fun events for even the most untrained pups, serious working dog demonstrations and the classic dog high jump returns to the Wandoan Show.

There will be rules and Conditions of Entry (of course) but these are in place to ensure we all have a cracking weekend. Be sure to register your dogs.

Camping is FREE, with either powered and unpowered sites available and facilities at the Wandoan Showgrounds are of an excellent standard.

We invite you to pack up your family, head west for the weekend and share in this annual event with our lovely locals. Perfectly positioned on the last weekend of the school holidays, the 2021 Wandoan Show & Howl @ the Moon Festival will be a great way to finish up the Easter break with an ag-venture on your way home.

Just a heads up - this is our annual show and there will be fireworks at a time between 8pm & 9pm on Saturday night, just in case your pupper pal does not enjoy the display as much as us.

Who is Mick the Dog?

The Legend of "Mick" the Cattle Dog

In 1901 Sid McCorry was head stockman on Juandah Station. He was the brother in law of Tom Lawton, who has manager of the run. McCorry had an inseparable "mate", a good cattle dog named Mick, who excelled at the hard, rough work on the big station.

While mustering one day, in the Downfall Creek area, McCorry set out after a breakaway beast - a fast and wily animal. Making a quick turn, the stock horse went down a melonhole and fell, breaking it's next and pinning it's rider on the ground. When McCorry recovered consciousness he found he had a broken leg and was unable to extricate himself from beneath the dead horse.

With great difficulty, he painfully dragged his rifle from his saddle and fired two shots, but no one came, as the muster was fast and furious and the mob had moved away. However, faithful Mick, looking to his master for orders, back tracked to find him. Realising what was wrong, the dog scratched for a while at the earth beneath his master, and licked his hand to try to comfort him.

Being resourceful, McCorry thought of sending Mick for help. Painfully he took his tin matchbox from his shirt pocket, then, with an agonizing effort he slipped his belt off with his pocket knife in its well worn pouch. With the knife blade he jabbed a hole through the box, then scratched his message:

"Come up on first patch on Two-er Plain. I have got my leg broke".

It took a long time to persuade Mick to leave his injured master. The dog's loyalty urge him to stay. It took over half an hour of ordering and gesturing by McCorry before the dog, stopping at every few yards to look back, made off towards home.

At the time, Tom Lawton as riding from the head station towards the mustering camp and about six miles from the scene of the accident he met McCorry's dog. Suspecting that something had happened, his fears were confirmed when he found the match box strapped to the dog's neck and read it's message. He galloped on and found McCorry still trapped beneath his horse. After many hours a cart was driven from the mustering camp and McCorry was taken back to the homestead.

He eventually made a complete recovery, though he afterwards always walked with a limp, and Mick became a hero for saving his master's life.

The match box has become a treasured heirloom of the McCorry family. Though now tarnished with age, it originally had the following markings on a gold background: "Made in Belgium, No. 4 The Lion Match Queen of Holland. Milk". Sid McCorry's message can still be seen scratched on it's surface. 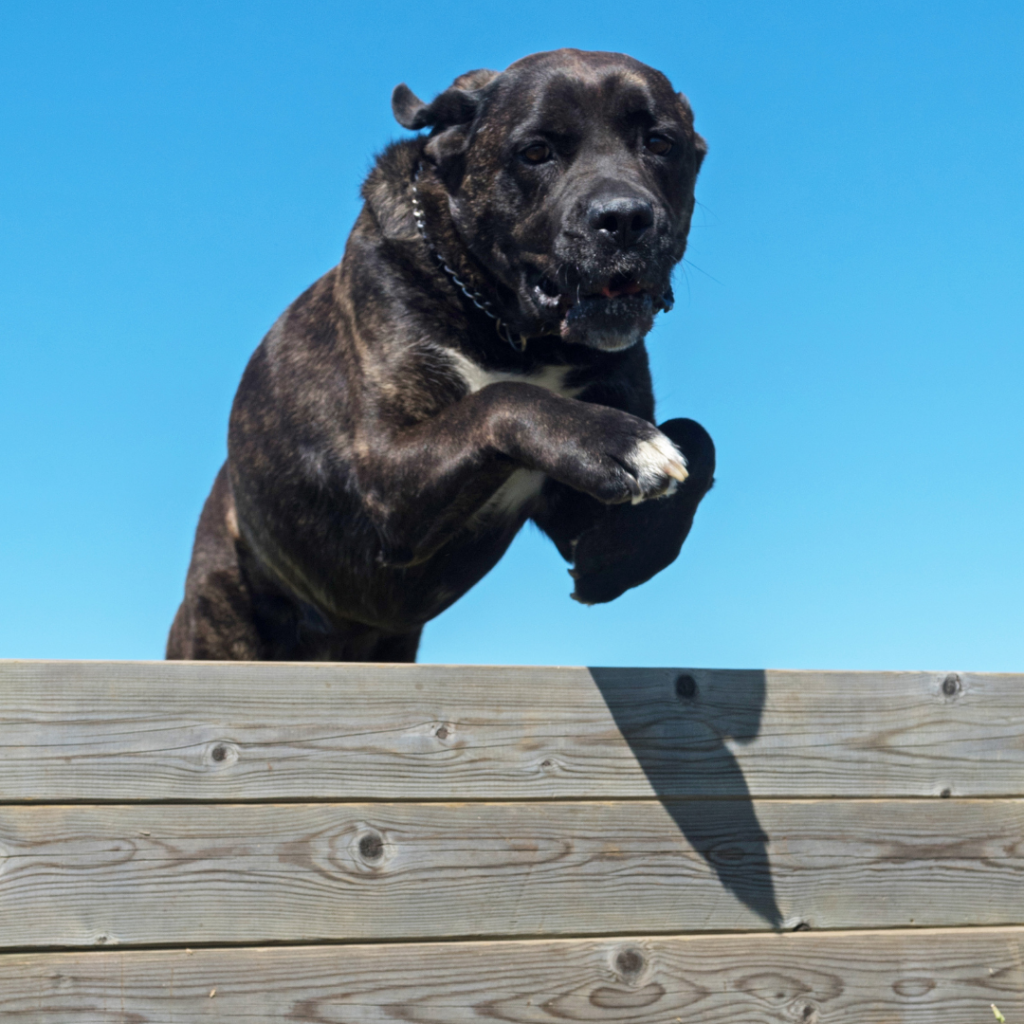 Based on an incredible true Australian story, Oddball is the movie for all the family.  When: Friday 9th April Start time: 6.30pm Where: In front ...
Read More 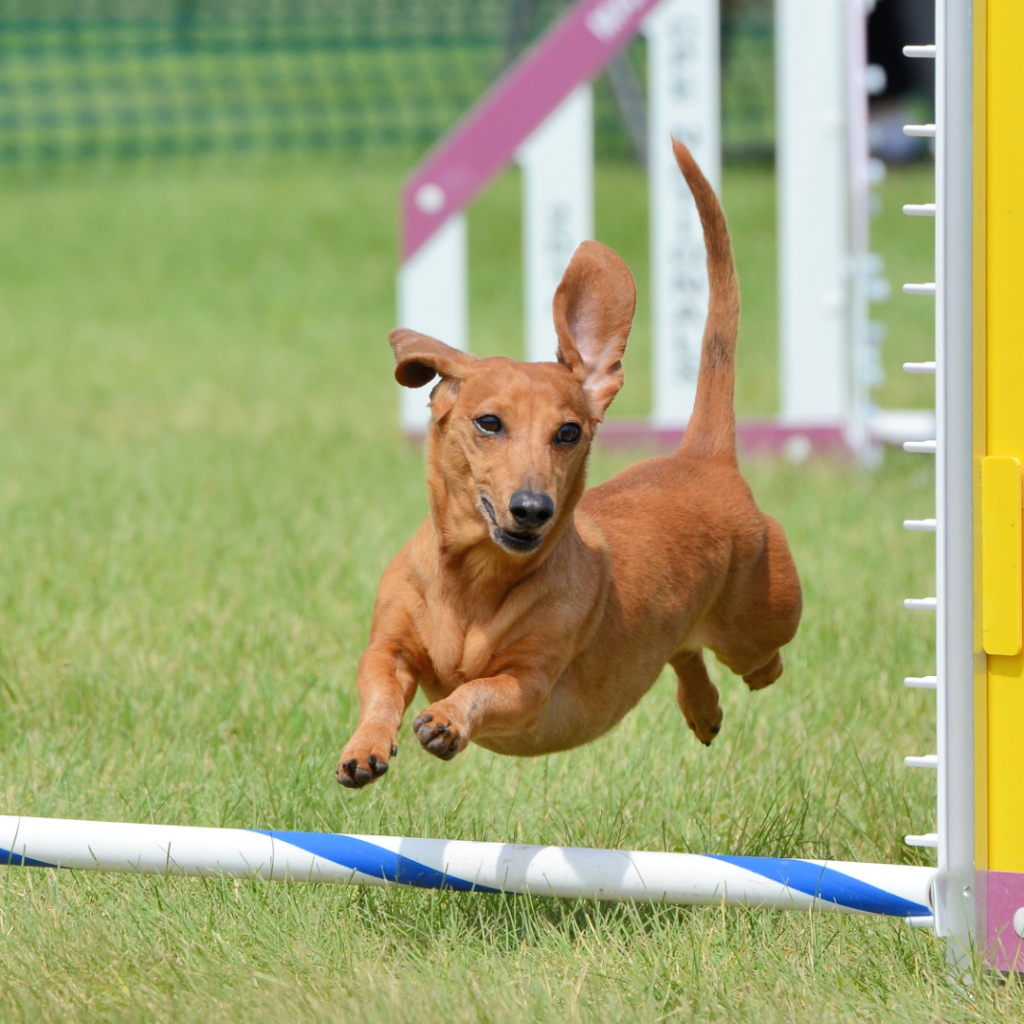 Download the Program of Events and start training today. Register your dog here  & nominate on the day.
Read More 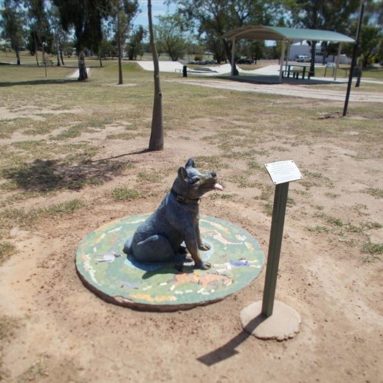 The local legend of Mick the Dog gives us the inspiration to "Howl @ the Moon" in 2020. If you are not familiar with his ...
Read More 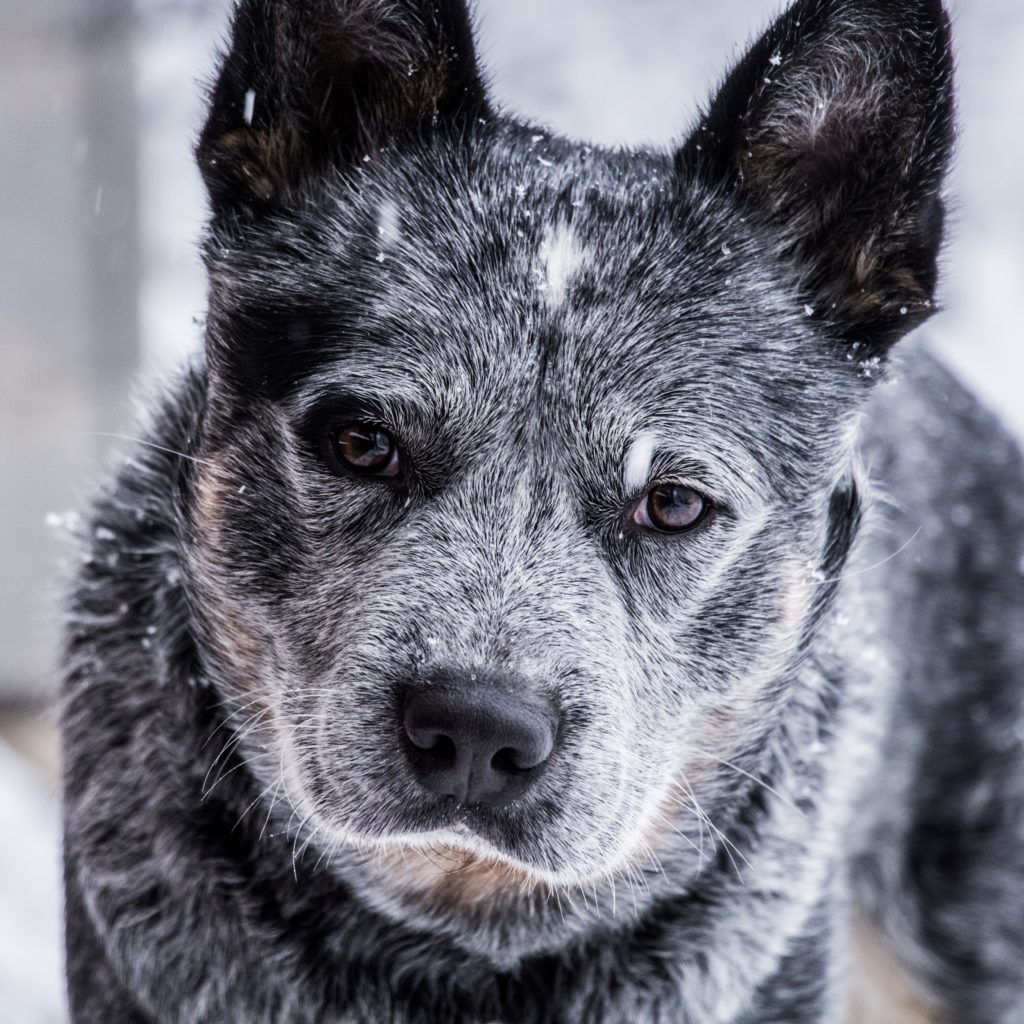 Have you got a playful puppy, cute canine, or delightful dog? We love dogs, the big, the small, the pretty and the not so pretty ...
Read More
There's More
Scroll To Top