Competition is on again for 2022. Nominations are now being accepted by your local Nutrien, GDL or Elders Agent or direct to Shane Westman

$9000 Prizemoney over the following

☑️ Thank you to all our sponsors, donors & supporters including, but not limited to 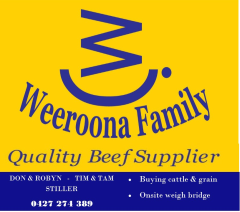 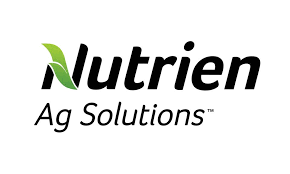 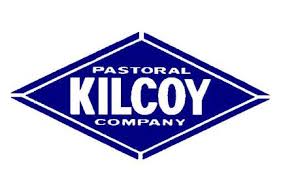 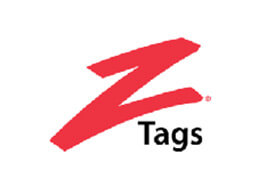 Automatic entry to grounds as many times as you wish